Governor Dannel P. Malloy kicked-off the first IForum of the 2018 series “Housing Success: Tools, Techniques, Leadership and the Law” to a large audience of local officials, planners, nonprofit and community leaders, and federal and state officials. The governor looked back at Connecticut’s recent housing successes and forward to the state’s continuing housing challenges. Governor Malloy called the Lyceum “the home of housing advocacy in the State of Connecticut.”

Governor Malloy reiterated his longstanding commitment to addressing Connecticut’s housing issues declaring that access to decent housing is a human right. Under his administration more than 12,000 housing units have been built and an additional 4,000 are under construction during his administration.

Alicia Woodsby, Executive Director of Partnership for Strong Communities, presented Governor Malloy with a plaque to experience gratitude and appreciation for his commitment to ending homelessness and expanding affordable housing across the state. It read in part, “Governor Malloy promised when he took office that he would lead a committed effort to create thousands of new homes so that children would have brighter futures and their families would have new opportunities. Governor Malloy has kept the faith and fulfilled those promises.”

Andre Leroux, Executive Director of the Massachusetts Smart Growth Alliance, presented an overview of his organization’s ten-year campaign to reform Massachusetts’ planning, zoning and permitting laws. Their efforts have culminated in the Great Neighborhoods campaign. Remarking on the need for reform and the pace of changes in the way we live, Leroux said, “you don’t use your phone from 1975 - you shouldn’t be using zoning from 1975 either.”

Implementing the reforms would: 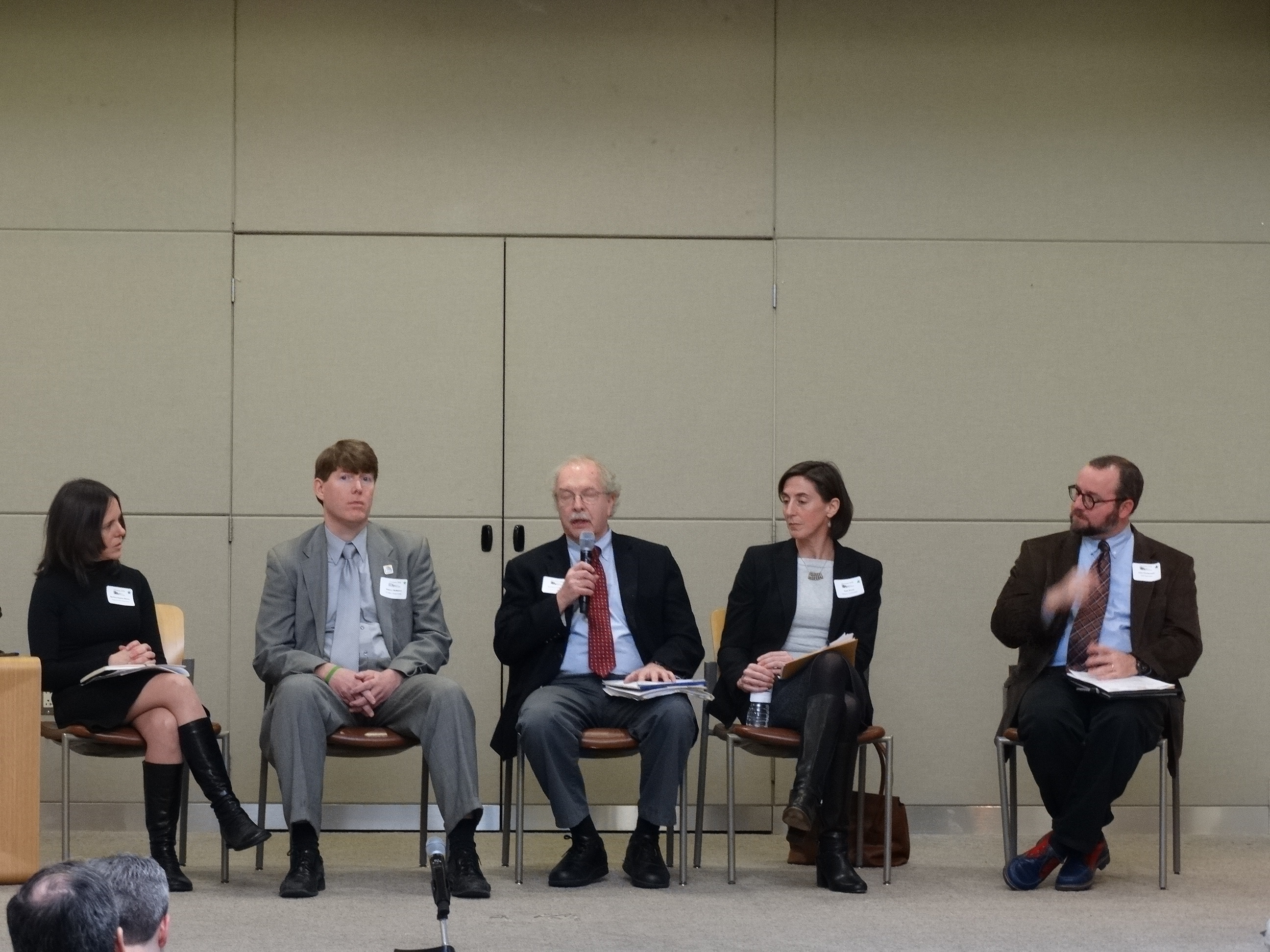 The first panel focused on the elements of successful housing creation: engagement, education, planning, and coordination from the perspective of municipal economic development and planning officials, and a private developer. Former Newton First Selectman Pat Llodra told the audience that local leaders have an obligation and opportunity to expand housing options to help our towns thrive and grow.

Melissa Kaplan-Macey from Regional Plan Association described the recently completed Leadership Institute for Thriving Communities – a collaboration with Partnership for Strong Communities. The institute brought a two-day focused agenda to four Fairfield County towns to work through the challenges to increasing housing choice in their communities. The workshop included design charrettes to explore housing possibilities at a specific site in each community.